Today we decide our future path

Climate change is here today, affecting us and impacting our lives. “But unless there is an immediate, rapid and large-scale reduction in greenhouse gas emissions, limiting warming to +1.5°C by 2100 would be out of reach” assures Valérie Masson-Delmotte, a Climate scientist at the Laboratoire des sciences du climat et de l’environnement (LSCE). To better react, it is worth having an overview of the actual evolution of climate change.

In this blogpost, I provide an outline of the latest IPCC assessment report (AR6), entitled “Climate Change 2021: the Physical Science Basis”. The report compiles the recent studies about climate change and acknowledges its exceeding importance to policymakers and society.   It also summarizes the expected evolution or the future changes in various weather phenomena, especially the extreme events and their impact on different parts of the globe.  For starters, let’s talk about the IPCC, its significance and later discuss key points in the AR6 report.

What is the IPCC?

The IPCC (Intergovernmental Panel on Climate Change) is the United Nations panel of experts whose mission is to provide the world with an objective and scientific view of climate change, its natural, political and economic impacts and risks, and possible response options. The IPCC was established in 1988 by the World Meteorological Organization and the United Nations Environment Program. The IPCC is an organization of 195 government members. 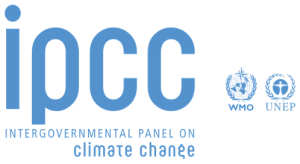 Its objective is to provide governments at all levels with scientific information that they can use to develop climate policies. The first report was published in 1990. It served as the scientific basis for the UN Climate Convention, signed in Rio de Janeiro in 1992. These reports are the prior inputs for the international climate change negotiations.

The IPCC is divided into three working groups. The first deals with the physics of climate – how it was, is and will be in the future according to different possible scenarios of greenhouse gas emissions by humanity. The second analyses the consequences of this climate change on natural and agricultural ecosystems and human societies, as well as the possible adaptations of the latter to these threats. The third group examines the policies to be implemented to reduce these threats by reducing our greenhouse gas emissions. Groups 2 and 3 are expected to approve their reports in February and March 2022.

To start I would like to highlight that the IPCC does not conduct new research, but takes stock of the state of knowledge, based on a critical assessment of the evidence from the scientific literature. The hundreds of scientists who worked on this report have, together, assessed the current state of knowledge from the climate sciences. They reviewed more than 14,000 studies, massive amounts of data.

What’s new is that scientists now have a greater understanding about the links between the emissions and the increase of global mean surface temperature, and how it drives the changes in the weather and climate we experience around the world. It is clearly highlighted that human activities are the cause of global climate change with the warming effect of greenhouse gases.

The second important point is the extreme events. Globally, scientists highlight that each additional half-degree of warming will lead to an increase in the intensity and frequency of heat extremes, heavy precipitation events, and drought. For instance, extreme daily precipitation events are increasing by about 7% for each additional degree Celsius of global warming. Some recent events, typically the heat waves in June 2019 in France, would have been very unlikely without the influence of humans on the climate; this was proved in a study conducted by Robert Vautard1,2. And unfortunately, this trend will continue over the next few decades.

Climate change is already affecting every region of our planet. Over the next few decades, climate change will become more pronounced everywhere on the planet. New for 2021, the IPCC publication is accompanied by an interactive atlas to visualize all the current and future changes. It appears, for example, that the Mediterranean region is particularly affected. The dry, hot and windy conditions that favor and reinforce forest fires will increase as the extent of warming increases.

We have to note that in all greenhouse gas emission scenarios (SSPs) (except the most optimistic one), we will exceed the global warming threshold of +1.5°C in the first half of the 21st century and will remain above this threshold until the end of the century. The worst scenario takes us to almost +5° C by 2100, the current trajectory to almost +3° C compared to the pre-industrial era. i.e. above the 2°C targeted by the Paris Agreement.

For the first time, tipping points are included in the report. Although they have a low likelihood of high impact, they can have devastating consequences. These low-probability events, such as melting ice caps (Antarctic or Arctic), abrupt changes in ocean currents, or tropical as well as boreal forest dieback, cannot be ruled out and are now part of the risk assessment. The more we exceed the 1.5°C enshrined in the Paris Agreement, the more unpredictable our future will be and the greater the dangers. And these points of no return could happen on a global scale as well as on a regional scale.

It is certain that we human beings have knowingly and unknowingly contributed to the Climate change. It is true that some things are irreversible, mountain and pole glaciers are doomed to melt for decades or even centuries to come. However, it is possible to mitigate the rise in sea levels or the intensification of heat waves by limiting the warming.

In the end, I would said that scientists have been more precise and truss in this new AR6 report form the IPCC, that I would recommend you to read (Climate Change 2021: The Physical Science Basis) and also take a look at the talk made by Hervé Douville, from  Météo France, lead author of chapter 8, during the participation of CAFE in the European Researchers’ Night 2021.

I would like to finish this blog with this picture which is the cover of the IPCC report created by the artist Alisa Singer. For me, it indicates that we are all together in this climate change, north and south of the globe, for that we should act together. 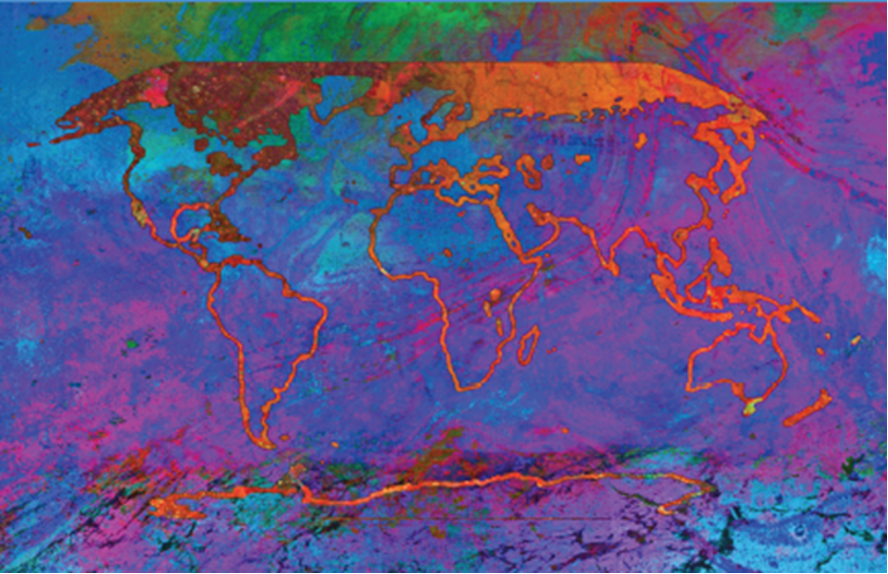