We have closed the reception of applications for the MSCA ITN CAFE call; Interviews to start soon

We are excited to announce that the open call for the 12 PhD Positions for the MSCA ITN CAFE: Climate Advanced Forecasting of sub-seasonal Extremes closed its period for receiving applications this week. In the upcoming days, the candidates that have been successfully reviewed will be called by the supervisors of the 12 Early Stage Research projects for the personal interviews.

This project will train a team of experienced interdisciplinary researchers in atmospheric and oceanic processes, in extreme meteorological phenomena and tools for their prediction. CAFE research is structured in three WP: Atmospheric and oceanic processes, Extreme events and Tools for predictability, and brings together an interdisciplinary team of scientists.

Ten organisations from across Europe, plus the Universidad de la República in Uruguay, will collaborate during the CAFE project, coordinated by the CRM. The other European organisations involved are the Potsdam Institute for Climate Impact Research, the Max Planck Institute for the Physics of Complex Systems, the Technische Universität Bergakademie Freiberg (all three in Germany), the Spanish Consejo Superior de Investigaciones Científicas (CSIC) (with the Instituto de Física Interdisciplinar y Sistemas Complejos and the Institut de Ciències del Mar) the UPC, the French forecast agency Météo-France, the French company ARIA Technologies, and the European Centre for Medium-Range Weather Forecasts (ECMWF).

The CAFE consortium is completed by another 11 partners, who will contribute to training 12 young researchers in climate science, meteorology, statistics and nonlinear physics.

CAFE participates in the ‘Ciència al Carrer’ exhibition in Sitges

Sitges hosted on Friday 15th a new edition of the Dia de la Ciència al Carrer (Day of Science in the Street). More than 25… 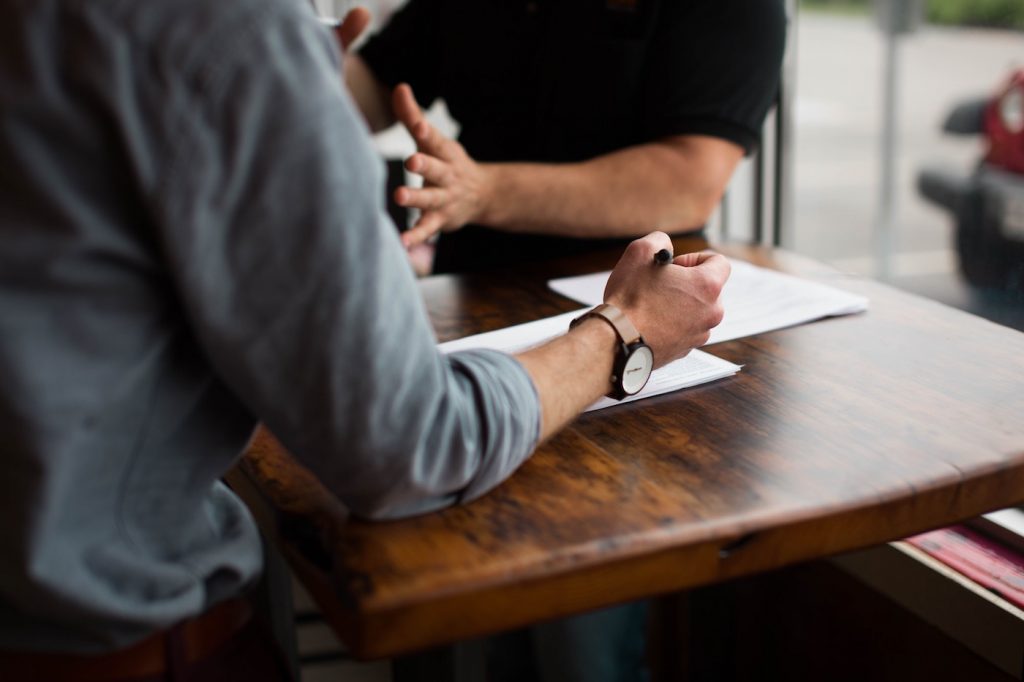